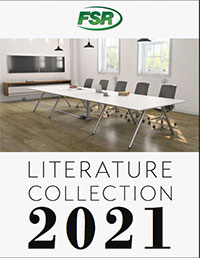 For more than 40 years, the Tampa Preparatory School’s educational philosophy has been to instill values of fairness, decency, honor, diligence and academic curiosity in its students. In an effort to make technology as seamless as possible for teachers, the school recently decided to replace the previous cumbersome remote control units in its Active Learning Environments with a new solution. 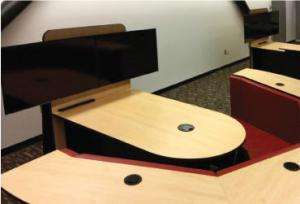 Washington State University (WSU) recently decided to create a dedicated area on its Tri-Cities Campus located in Richland, WA where students and faculty could work on projects together, collaborate with others outside of their majors, conduct study groups and host small classes. 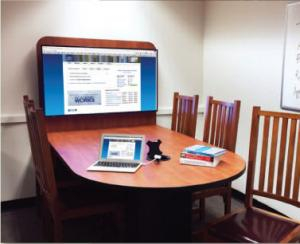 Waldner’s Business Environments was hired to design a multi-use conference/ training/ collaboration space. After some research, they decided that FSR’s HuddleVU Flex system offered the flexibility, ease-of-use and high-end feel that their client required.

Straz Center for the Performing Arts was built in 1926 and recently recognized that its 10-year old complicated and costly control system had aged far beyond maturity to obsolescence. It needed to be replaced… 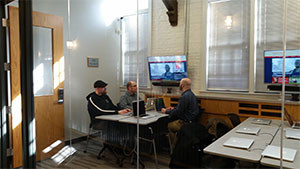 The staff at the Muhlenberg College wanted to optimize every bit of space on their very traditional campus by creating an area where students could heighten their learning experience as well as work together in smaller
assignment oriented groups. 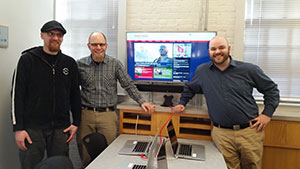 Watch this fascinating video about how the tech team at Muhlenberg College transformed an unused space in to a technology-rich collaboration/group study room that both students and faculty can use at any time, unaided. 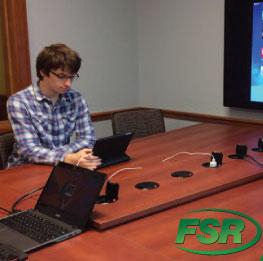 FSR’s HuddleVU Collaboration System Influences Behavior in a Pre-K through Grade 8 Environment at the Princeton Academy of the Sacred Heart. 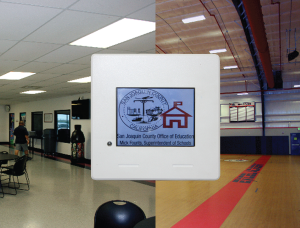 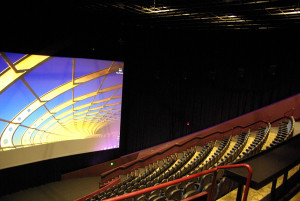 FSR’s FLEX is the solution for an over the top renovation of Oregon Museum of Science and Industry’s domed theater. 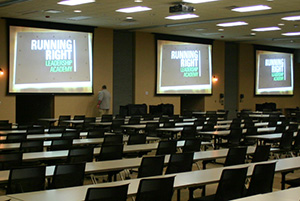 Flexible spaces and modular classrooms can sometime pose a technology design problem. FSR’s FLEX is used to seamlessly control equipment no matter how the rooms are configured.

RT @FSR_Inc: The month of October has now been coined Rocktober around FSR HQ. We have three big shows next month! You can find us at #NeoC…

RT @FSR_Inc: Find us both in-person and virtually at Fall @BICSI this Sunday. #Avtweeps if you're attending, stop by booth 6028 for a chanc…

RT @JaniceSandri: #Avtweeps yesterday was a big day at FSR. For the first time in 18 months, we shipped our booth to a trade show. We are…

RT @FSR_Inc: We are excited to introduce our new expandable daisy-chained 🔗 power system. Power 🔌 where and how you need it with our Modula…